Dom worked for a year on a kibbutz under the Israeli master smith Uri Hoffi and later chose to continue his apprenticeship with us at Ironart.  He has been working as part of the Ironart team since 2004.

Dom is dedicated to his craft and highly skilled on the forge, with a keen attention to detail, he is particularly good at making finials. Dom is usually based here in the workshops in Larkhall, but you might also meet him out on site fitting jobs for Ironart. He is easily recognisable by his million-mega-watt smile. 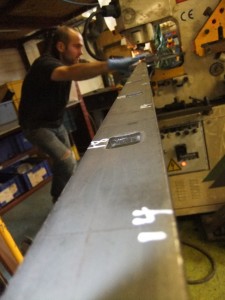 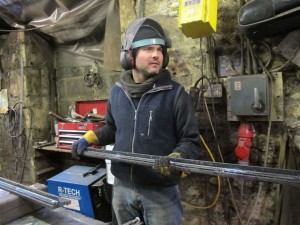 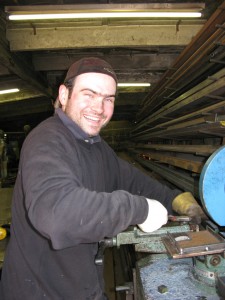 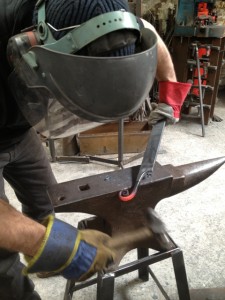