Jason has been working with steel since he was 17, and was awarded his Journeyman’s Certificate by the Worshipful Company of Blacksmiths when he graduated from Hereford College. Jason is a highly skilled artist blacksmith who can turn his hand to anything. Jason completed the NHIG ‘Advanced Skills of Ironwork Restoration’ course at Hereford college in 2012′ and was awarded a special prize for his work by his tutor Dave Field.

In 2014 Jason Balchin was awarded the Dipoloma of Merit by the Worshipful Company of Blacksmiths of which we are justifiably all proud. 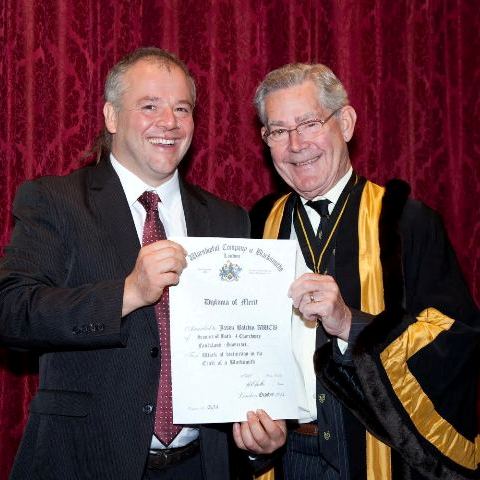 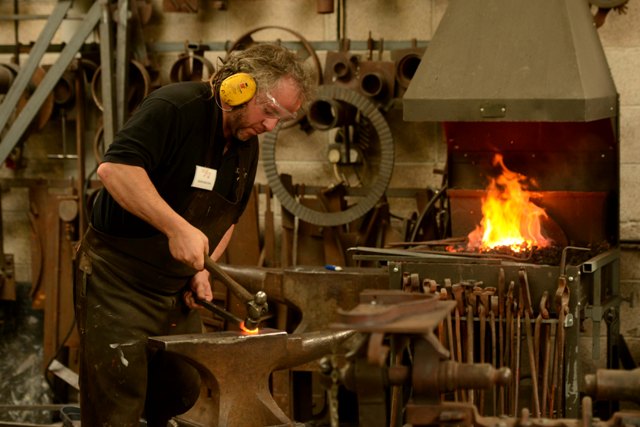 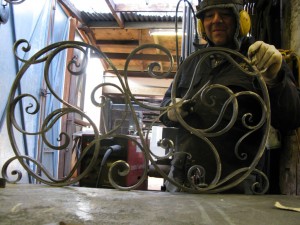 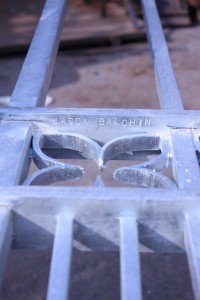 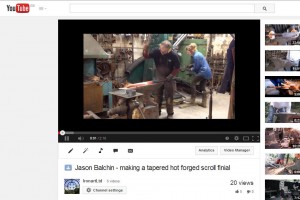