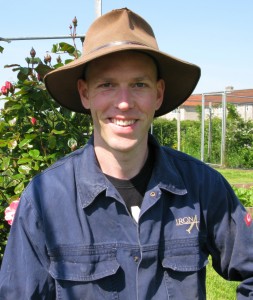 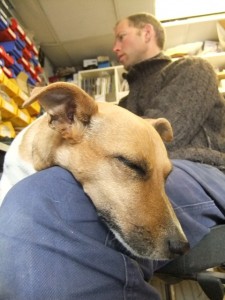 Andy Thearle bought Ironart in 2006 having originally joined the company in 1994 as an apprentice after graduating from a Craft/Design degree. He went on to complete his apprenticeship in Melbourne, Australia where, due to it’s relatively low number of historic buildings, there were plenty of opportunities to explore more contemporary designs resulting in his first private commissions.

He has dedicated many years to his craft resulting in a high level of skill and the development of original designs. Andy runs the business jointly with his wife Nichola.

Andy is also famous amongst friends and family for: